What models do we think with when we approach the subject of intention? What’s the grammar and the syntax of this kind of work? Does it even matter?

In this post, you’re going to presented with some food for thought – in the form of an intentional, musical theory of reality. I’m not necessarily positing that these ideas are true, merely that they may be helpful to think with.

Let’s try the (New) age-old energywork exercise: with your intention, form an “energy ball” between your hands – or even simply between two fingers. Expand it. Compress it. Move it. Play with it. What does it feel like to you? And even more importantly, what in the world are you doing?

Our individual embodiment will dictate how our intentionality feels to us, but to what extent could what is happening between the hands or fingers be thought of simply as the establishment of a field of resonance? A sort of musical bubble, if you will. Now, this is a visualizable short-hand for what’s being presented in this episode, but let’s go ahead and state it’s obviously more complex than that. If we might think of it as a bubble then we must also admit that it’s a bubble with essentially no borders. (All fields technically extend into infinity, as discussed in Episode 5) Not only that, but your hands being present have nothing to with the bubble, they are just helpful points of reference for you.

The idea that we are losing something by giving away our qi is a fallacy – and this is the reason why the paradigm in which you perform your intentional healing can directly influence the experience for everyone involved. Dr. Beverly Rubik’s work has demonstrated that the sense of wellbeing of the practitioner has significant effects on cell cultures having Reiki performed on them. If an otherwise largely unconscious and unarticulated state like “wellbeing” has this kind of effect, then what kind of effect might the conscious understanding of what one is even doing have on the desired outcome?

I’m going to contend here that, if you feel tired after performing intention healing, then  you may simply be consciously or unconsciously holding the notion that the work itself can be “draining” or “tiring”.

There is nothing to drain. The energy in which we work is literally infinite. There is no scarcity when it comes to the infinite power of Spirit. As discussed in Episode 3, you are not a battery – you are a hollow tube. Given the model we’re thinking with in this episode, your job is simply to strike a chord.

In intentional healing, we do not send, transmit, or do anything that implies the transfer of substance from one location to another. It is not me giving you my qi or the projection of some force. Rather, all intentional healing can be thought of as the intentional induction of sympathetic resonance. What is sympathetic resonance? When you have two tuning forks of the same frequency and you only strike one – the tuning fork next to it also rings. Same with crystal wine glasses, etc. One difference, though, between thinking of what we are doing as inducing sympathetic resonance and the metaphor of the tuning forks, is that the sound of the tuning forks have to travel through the air. The strength of the sound drops off as you move away from its source according to the inverse square law (even though the effects of all fields technically extend into infinity in a non-linear way). The difference between this an intentional healing is that… well, the “propagation” of “waves” in the Ether happens instantaneously and they don’t dissipate in strength with distance. Ahhhh, that’s encouraging – isn’t it?

It is an instantaneous, non-local effect – meaning standard Newtonian particle-oriented notions of causality are out and non-linear causality in a fractal-holographic (maybe even musical) universe is in.

So, where’s the music coming from? It’s possible that intentional healing might happen through harmony with the musical scale to which the physical universe is literally tuned. We know that Genesis 1 states, “in the beginning was Word.” Norse, Vedic, and other cosmologies from around the world also put sound at the foundational level of the Creation. I encourage you to think with the famous “music of the spheres” put forth by the Greek philosopher Pythagoras. What we are talking about is what two scientists Geesink & Meijer call generalized music, or GM theory. If Geesink & Meijer’s research is even half as profound as it appears to be, it could easily be one of the most powerful scientific discoveries in human history. No big deal.

This is why when performing intentional healing with my clients, I use tuning forks and sound played through a coil to create a magnetic field that is tuned to Pythagorean intervals.

As also discussed in episode 3, telepathic phenomena such as the non-verbal sharing of thoughts or feelings may also occur through this kind of instantaneous and non-local resonance, rather than by the transmission of some substance or force. For that matter, synchronicity itself may in some sense be this kind of universal-musical phenomenon.

When we intentionally interact with the informational content of a target, we are effectively striking a musical chord with which the target “rings”. We are simply allowing the strings of the universe to play harmoniously (and no, that’s not necessarily me advocating for what’s known as string theory – although, who knows?) This ringing (i..e., coherence) can be thought of as a kind of substance, though not the kind of substance that can only be moved from one point in space to another like moving a rock. Instead, the substance is self-generated through the field of awareness. It can be spontaneously generated anywhere, at any time, from any location. The substance, truly, is the sound of a chord. 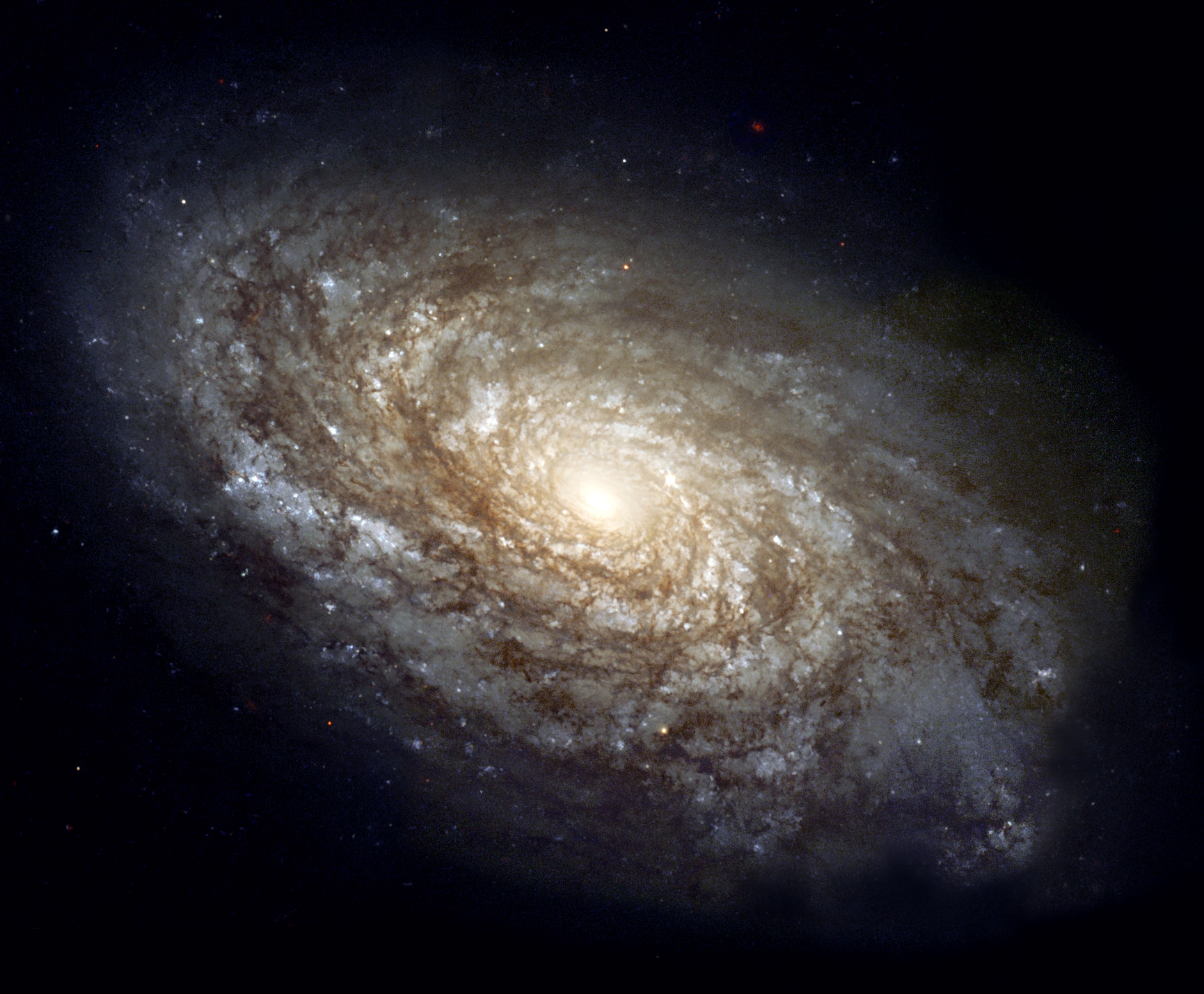 One last thing, is that I’d like to note the homophonic nature of the word “scale”. It is both a verb and a noun, meaning to change the size of something in a way proportional to itself or another reference – as in, “scaling” or “to scale”. The verb “to scale” could also mean, for that matter, to climb a building. Interesting! The noun “scale” as we’ve used it here, also means a set of harmonic frequencies that make up varying degrees of consonance or dissonance relative to one another. Now, what occurred to me a really whacky implication here, is the term “scalar wave”. “Scalar wave technology” is a term used to denote the kinds of hyperdimensional energies utilized in his research, where he – like many other free energy researchers – was experimenting with the ability to tap energy directly from the Ether. The generalized music of the living universe can be thought of, jokingly, as a scalar scaling scale. This is practically no different from saying it is fractal-holographic, but in a musical sense.

What I hope you’ve gained from this episode is another way of thinking with the spiritual truth that we are simply assisting in the path that reality wants to take. We are becoming a vehicle for the self-expression of the innately divine nature of reality.

2 thoughts on “Intentional Healing as Music: Auto-Tuning a Symphonic Field”